Vane Tempest Hall is located in Gilesgate, Durham, county of Durham, England. It is currently used as a local community center but in the past was known as the Gilesgate Militia Barracks. As to when this building was constructed there are two very different dates according to various historians.

“Vane Tempest is a listed building, built in 1851 and used by the Durham military until it was converted into a Community Association Centre.”

“This is the only remaining Militia headquarters Grade II listed in County Durham. Built in 1863 as the 2nd Durham Militia Stores, it is an impressive sandstone building in mock castle style.”

Fortunately, there is a stone carving on the building which brings us closer to 1863 being the actual build date, and beginning of use probably in 1865. 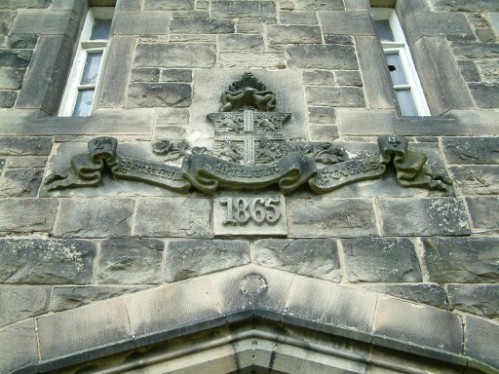 The majestic Vane Tempest Hall has had a chequered history dating back to the 1860s. Since then it has been home to a number of Army units and even doubled as a smallpox hospital in 1884. The Barracks stables were used as the smallpox hospital, which included a “dead room” for storing deceased bodies. As can be expected, this area is considered to be extremely haunted and many have reported paranormal experiences while working in the buildings.

The parade grounds are said to be haunted by a militia soldier who accidentally blew himself up by a cannon while shooting it on the parade grounds. Those who have seen his spectre have found it to be an upsetting experience. 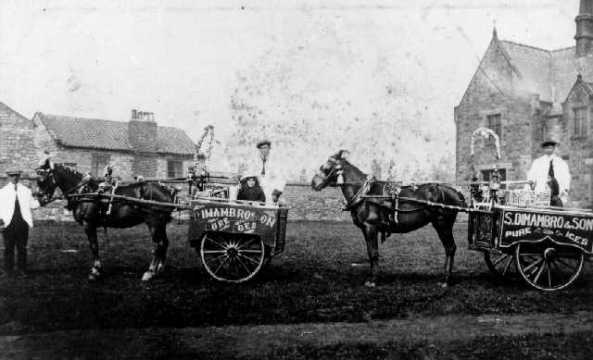 On the other side of the barracks grounds wall is an ancient burial ground. Accounts of a “White Lady” floating through the wall and walking the parade grounds have been made by a number of people.